Here’s how we’re spending – and spending for – Easter 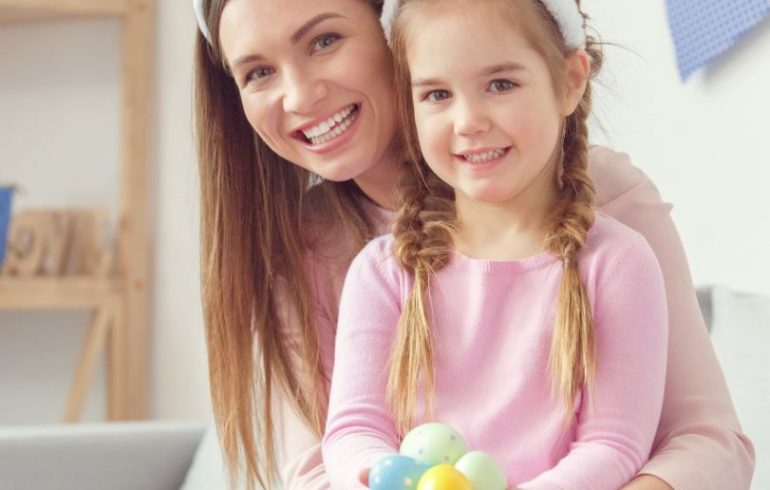 Are you celebrating Easter this year? Roughly 8 in 10 of you are, according to the National Retail Federation, and you plan to spend an average of $151 on the holiday. That’s a total of more than $18 billion in expected spending.

Talk about putting all of your eggs in one basket. That’s a lot of candy, flowers and dye!

The group has published this annual survey since 2003 to track how we celebrate and spend for the holiday.

More women celebrate Easter than do men, but guys spend more, the survey says. Those of us in the South have the second highest percentage of people who plan to celebrate (behind the Midwest) but we beat them in spending so, yeah. Take that, Midwest. Like every other region, most of our cash will go to candy and food.

Visiting with family, preparing a holiday feast and attending church services are the most popular activities, according to the study, while those under age 35 are the most likely to plan Easter egg hunts. And nearly 3 out of 4 somebunnies in that age group are planning for the holiday and shopping via their smartphones.

Here’s a final statistic. It’s not from the survey, but it’s true: exactly 100-percent of adults in my household are going to steal candy from their kids’ baskets (but only the chocolate; those jelly beans are nasty).

Happy Easter from your friends at Velocity!